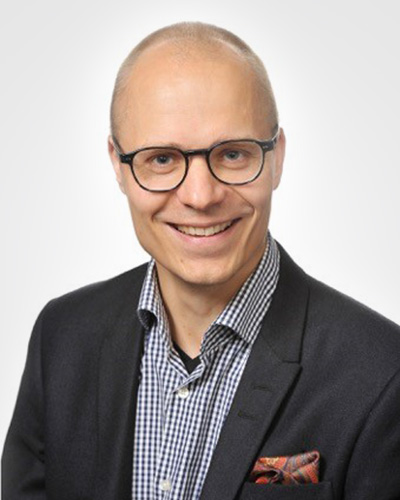 Olli Pasanen, a co-founder at Quva, has been creating new start-ups since 2008 as a management consultant, seed investor or co-founder— and always in a pretty hands-on manner. In 2001–2006, Pasanen acted as the CEO of Ionific Oy, a high-growth telecom and healthcare software company. Ionific was acquired by the Bangalore headquartered Sasken Communication Technologies in 2006. For Sasken, Pasanen worked as a Global Head of Sales in Telecom in 2006–2008.